Posted by
Eimear O'Brien, Brand Communications
09-Feb-2015
Today, February 9, marks the first ever International Epilepsy Day. This new initiative from the International Bureau for Epilepsy (IBE) and the International League Against Epilepsy (ILAE) will see events taking place around the world to raise awareness of the disease and its impact.

From now on, every second Monday in February will be International Epilepsy Day, offering epilepsy patients and medical organisations an opportunity to highlight the problems faced by patients, their families and carers in every region of the world.

IBE and ILAE have representatives in more than 120 countries around the world, making this a truly global event.

The organisers are keen for all stakeholders to join together and speak with one global voice and have set a number of key objectives:
Designing a logo
To create an attractive logo that represents this global campaign, the IBE and ILAE launched a Logo Competition. As well as helping to raise the profile of International Epilepsy Day, the contest provided organisers with a logo that perfectly represented the message they wanted to share.

The winning entry, by Mas Gustian, features colourful human silhouettes representing people coming together in pursuit of a common goal: to care for, and to understand, people with epilepsy. 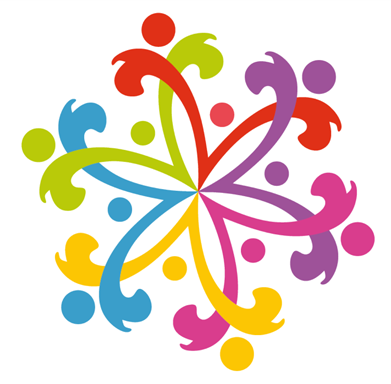 Going social
This unprecedented global event includes a strong social media campaign designed to get the word out and inspire the general public to engage in awareness-raising activities.

There will be a worldwide effort to get #epilepsyday to trend on Twitter and other social media sites. Social media users will also be encouraged to post a photo on themselves in a famous location while holding a card with the #epilepsyday hashtag written on it.

Everyone can play their part in helping this inaugural awareness day get off to a great start. For more information visit www.epilepsy.org.