Epilepsy In Our Time

Brussels (Belgium), 14 February 2011 – Today’s first European Epilepsy Day sees the launch of Epilepsy In Our Time, an exploration of the lives of five people living with epilepsy across Europe today, through their own video diaries.

Lloyd, Marion, Monica, David and Julie invite you to take a look at their personal experiences of living with epilepsy and their hopes for the future. 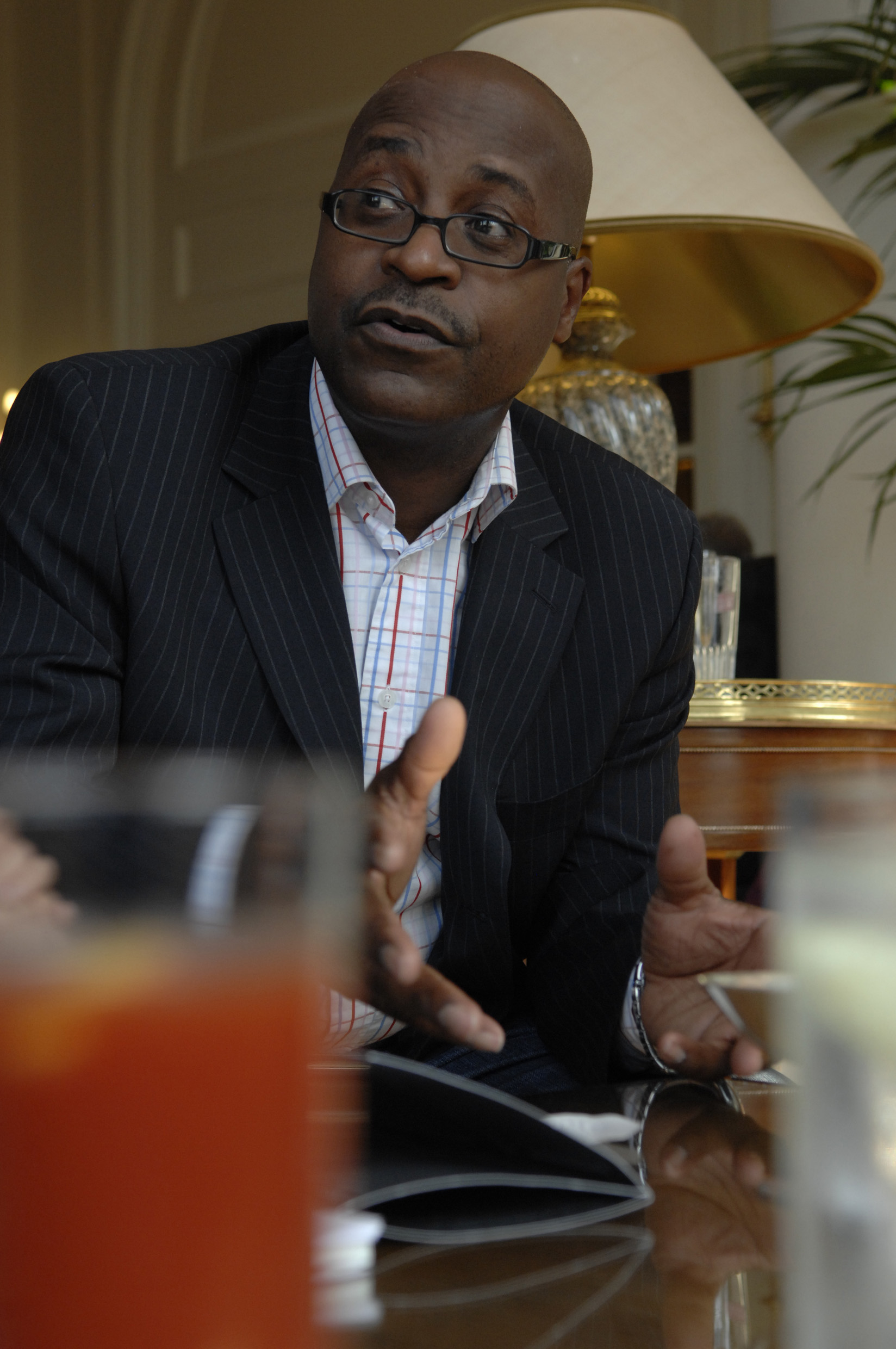 Lloyd, from the UK, traces his epilepsy back to a minor head injury following a car accident and has had to persevere in finding a treatment to control his seizures:

“Finding a treatment that was suitable for my particular situation wasn’t easy, especially during the first few months after my diagnosis. Today, I see both my general practitioner and my neurologist for check-ups to make sure that my medications are still doing the best possible job for me,”

Lloyd continued: “I’ve learned that epilepsy doesn’t have to be what others think – it’s what you make of it. Epilepsy is not something to be ashamed of - it’s like any other medical condition. Today, I think of my seizures as an unexpected guest at the front door. When someone shows up at your door without any warning, you have to see who’s there, but it doesn’t mean your entire life is interrupted.”

In the film, these five individuals discuss how they live with epilepsy day-to-day, and the ways in which they have sought to overcome challenges they have faced; their hopes and ambitions for the future; how they feel other people’s reactions to the condition have changed over time; as well as their personal pleas to the public about what they would like them to understand and know about epilepsy.

Epilepsy In Our Time is launched on the first European Epilepsy Day (14th February 2011) with the aim of improving understanding and ultimately, acceptance of epilepsy. It is hoped that these video diaries will challenge and dispel many commonly-held misconceptions about epilepsy, and help people to better understand the reality of living day-to-day with this condition.

Epilepsy In Our Time will continue to follow the lives of Lloyd, Marion, Monica, David and Julie, making it possible for others to see how their experiences of living with epilepsy change over time, whether any of their hopes or ambitions are realised, and how they are treated by society as people living with epilepsy.

About Epilepsy
Epilepsy is a chronic neurological disorder that affects people of any age, race, geographical or socio-economic background, and can occur in a variety of seizure forms. Seizures are thought to be caused by abnormal and excessive electrical charges in the brain, which can affect someone’s movement, senses and consciousness.1

Although some forms of epilepsy are difficult to control, the goal of treating epilepsy is to achieve freedom from seizures, with minimal side effects, which is possible in around 60-70% of cases.2 Despite the availability of more than twenty anti-epileptic treatments, it is estimated that approximately one in three people with epilepsy are living with uncontrolled seizures.1

About UCB
UCB, Brussels, Belgium (www.ucb.com) is a global biopharmaceutical company focused on the discovery and development of innovative medicines and solutions to transform the lives of people living with severe diseases of the immune system or of the central nervous system. With more than 8,000 people in about 40 countries, the company generated revenue of EUR 3.1 billion in 2009. UCB is listed on Euronext Brussels (symbol: UCB). 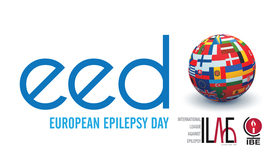 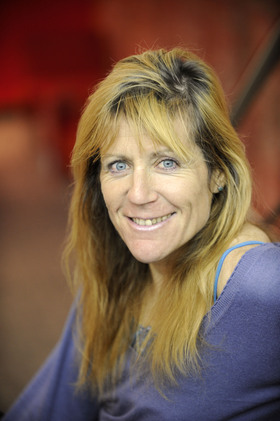 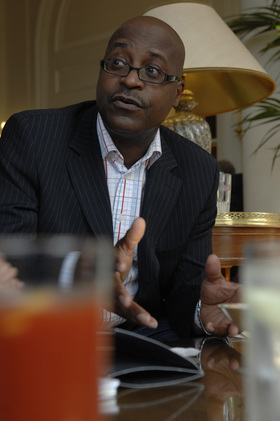 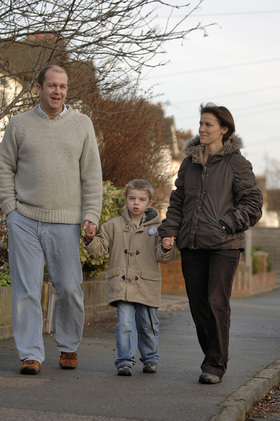 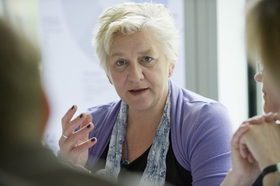 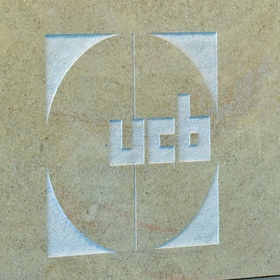