Living with epilepsy since 1986 -Epilepsy Advocate

In 1986, Lloyd was involved in an automobile accident, hitting a traffic roundabout.  Though he escaped with his life, he did suffer a mild head injury.  He seemed to fully recover at first, but within a month, his wife noticed that he seemed increasingly distant during their conversations.  She insisted that he seek medical attention, but Lloyd refused to acknowledge a problem until he was rushed to the hospital after his first serious seizure.

Lloyd was subsequently diagnosed with epilepsy. His complex partial and secondary generalized seizures sometimes cause unusual behavior, but with the support of his wife, he has chosen to actively manage his condition.

Throughout his life, he has confronted misconceptions about epilepsy with family and friends, but has also found new allies at work and at home. Lloyd’s endurance through treatments, support groups and workplace education have made him proud that he is working towards a better understanding of epilepsy for society.

Lloyd has fought hard to dispel the myths surrounding epilepsy. He now encourages those living with epilepsy to seek medical advice from physicians and begin treatment plans at an early stage. 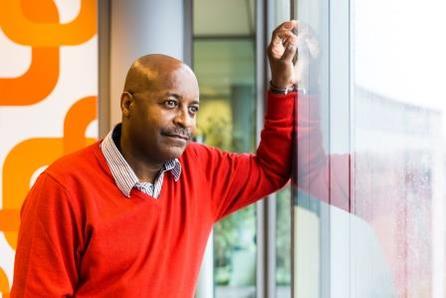