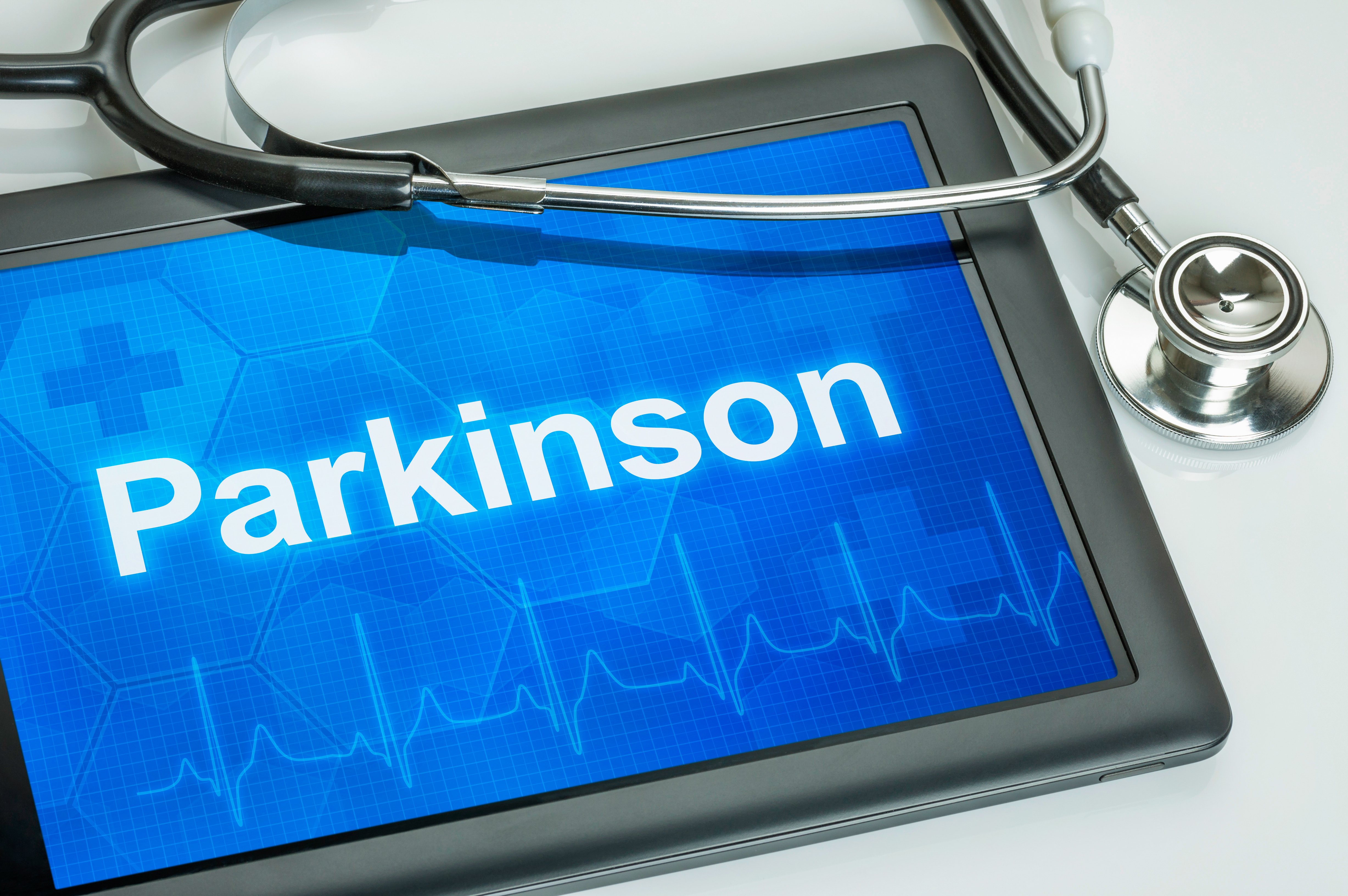 Parkinson’s disease is the second most common neurodegenerative disease. As the disease progresses, symptoms appear gradually and slowly get worse. Everyone with Parkinson’s has different symptoms, but the most identifiable one relates to movement called motor symptoms such as tremor.

Parkinson's disease develops with the loss of nerve cells in the brain producing dopamine, a neurotransmitter that helps to control movements.

It is estimated that 6.3 million people are living with Parkinson’s disease worldwide.

Who is affected by Parkinson’s disease? 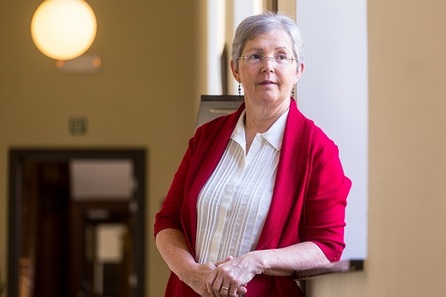 The age of onset is usually over 60 years, but it is estimated that 1 in 10 people are diagnosed before the age of 50.

Dopamine is a neurotransmitter in the brain that helps to control movement. Parkinson’s develops when brain cells that produce dopamine die or fail to function effectively.

A reduction in dopamine production results in abnormal firing patterns between neurones, which affects movement.

In people with Parkinson’s, between 70 and 80% of the cells which produce dopamine have degenerated and been lost.

Beyond the physical symptoms, including motor and non motor symptoms, Parkinson’s has an impact on a person’s life, relationships and sense of self.

Early symptoms are often subtle, developing gradually as dopamine levels slowly fall. These can start on one side of the body, for example, a single limb or hand, before affecting both sides.

With disease progression, other impairments occur that affect a wide range of normal functions dependent upon motor control, such as gait and speech. Many people with Parkinson’s disease report that their quality of life becomes compromised. 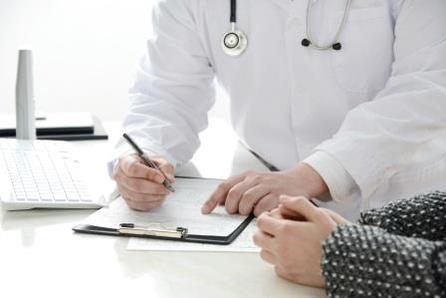 How is Parkinson’s disease diagnosed?

Parkinson’s disease can be difficult to diagnose due to a lack of testing tools and the fact that the disease resembles other neurological disorders. This can cause misdiagnoses.

It is therefore essential that patients are given access to neurologists in a timely fashion so that they can receive the most appropriate treatment.

What are the goals of treatment?

There is currently no intervention to prevent or cure Parkinson’s disease. The goal of treatment is to enable people living with Parkinson’s disease to control their disease signs and symptoms for as long as possible while minimizing adverse events and to improve their quality of life, with 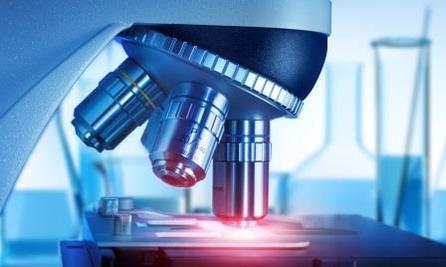