Crohn's disease is a chronic disorder that causes inflammation of the gastrointestinal (GI) tract, most commonly at the end of the small intestine (the ileum) and beginning of the large intestine (the colon). People with Crohn's disease may suffer all of their lives, experiencing an ongoing cycle of "flare-up" and remission. Together with ulcerative colitis, Crohn's disease belongs to the group of illnesses called inflammatory bowel disease (IBD).

The onset of Crohn's disease usually occurs in young people between the ages of 15 and 35. The disease tends to run in families, with studies showing that 20 to 25 percent of patients with Crohn's disease have a close relative with either Crohn's disease or ulcerative colitis.

What are the symptoms of Crohn’s disease?

The most common symptoms reported by Crohn's patients include:

These debilitating symptoms may be accompanied by depression as Crohn's disease can have a significant impact on the quality of a patient's life.

A number of complications of Crohn’s disease can further impact the lives of people living with the disease:

There is no single test which can diagnose Crohn’s disease. However, diagnosis is usually by a combination of tests and examinations including endoscopy, biopsy, stool-testing and physical examination.

The main goal of medicinal therapy is two-fold:

What is the role of surgery?

Two thirds to three quarters of patients with Crohn’s disease will require surgery at some point during their lives. Surgery can be required for different reasons but is usually indicated when medication is unable to control the disease symptoms.

One indication is the presence of an intestinal obstruction. In this case, the diseased bowel segment is removed, known as a resection, and the two healthy ends joined together in a procedure called anastomosis. Surgery cannot be considered a cure for Crohn’s disease as frequently the disease recurs at the site of anastomosis. 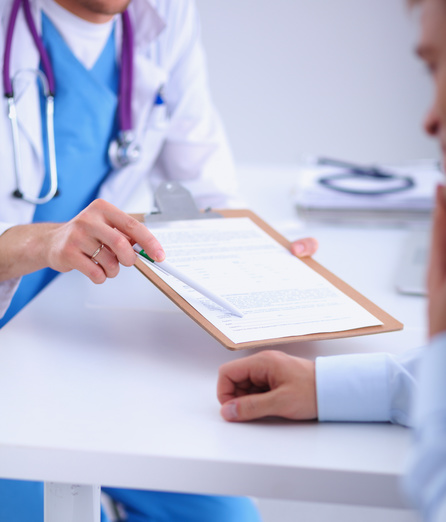