Osteoporosis, meaning “porous bone,” is a condition in which the quality and density of bone is reduced, making your bones weak and fragile, so that you’re at more risk of breaking a bone than the average adult. Sometimes your bones can be so fragile that even a bump or fall from standing height can lead to a broken bone (commonly called a fragility fracture).

And as the world's older population continues to grow, the number of fragility fractures is predicted to rise. Despite this, around 80% of people who experience at least one fragility fracture due to osteoporosis are neither identified nor treated for the condition even though the risk of a subsequent fracture is increased 5-fold within the first 12 months of an initial fracture. 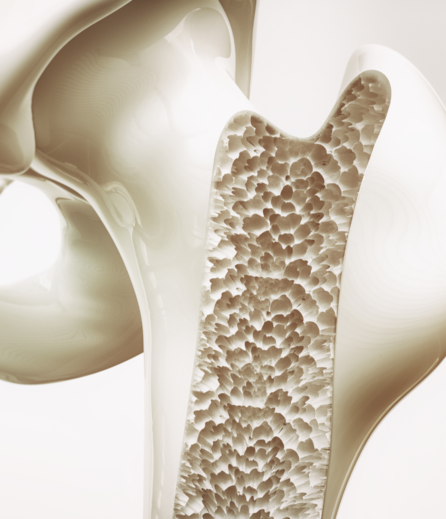 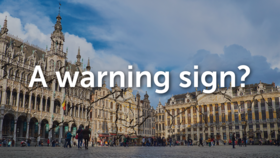 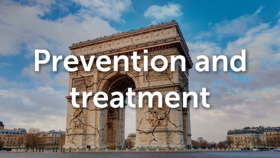 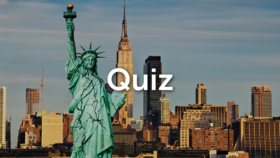