Advantage Hers Australia: In Conversation with Caroline Wozniacki

Australian Open 2018 winner Caroline Wozniacki is the highest-ranking female athlete known to have been diagnosed with rheumatoid arthritis whilst still playing professional tennis.

Watch and share her conversation with Dr Ginni Mansberg and Australian Advantage Hers Ambassador as she discusses her personal rheumatoid arthritis journey and hear how Australian women with chronic inflammatory conditions approach their own game plan.

Advantage Hers Australia - Be informed. Be inspired. Be involved. 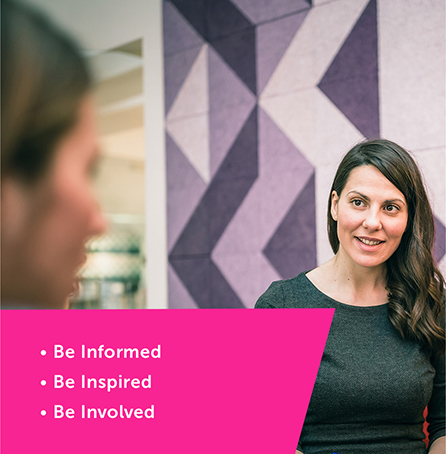 Advantage Hers has launched in Australia

Living with a chronic inflammatory disease (also known as an autoimmune disease), such as rheumatoid arthritis, axial spondyloarthritis, psoriatic arthritis and psoriasis can be difficult for anyone. These chronic conditions can place substantial physical and emotional strains on those living with them.1,2,3,4,5

One in seven Australians are affected by some form of arthritis.6

Ankylosing spondylitis affects about 1–2% of the Australian population.9 The disease usually first appears between the ages of 15–40 years.9

Advantage Hers is a global campaign, which has launched in Australia, to show you that no woman living with a chronic inflammatory disease should let her condition get in the way of her dreams.

Inspired by tennis star Caroline Wozniacki’s own experiences of working to gain an advantage over her rheumatoid arthritis, Advantage Hers provides the tools to help you build your own treatment and management plan (‘game plan’) with your healthcare provider and take a more active role in your care.

When living with chronic inflammatory diseases sometimes you will have the advantage, and at other times your disease will.

If you want help in creating your own game plan, download Caroline’s helpful tip sheets. In addition, a Health Team Discussion Guide is available to help you get the information you need from your doctor and team. Together, you can have an active and informed role in shared decision-making about your care. 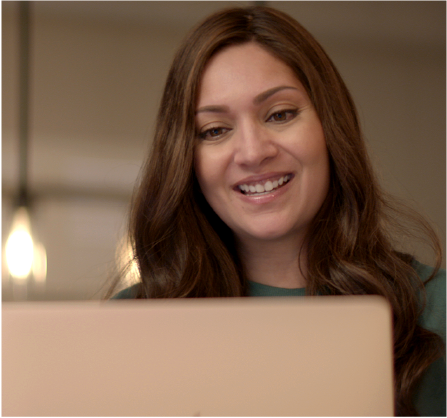 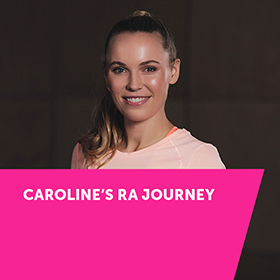 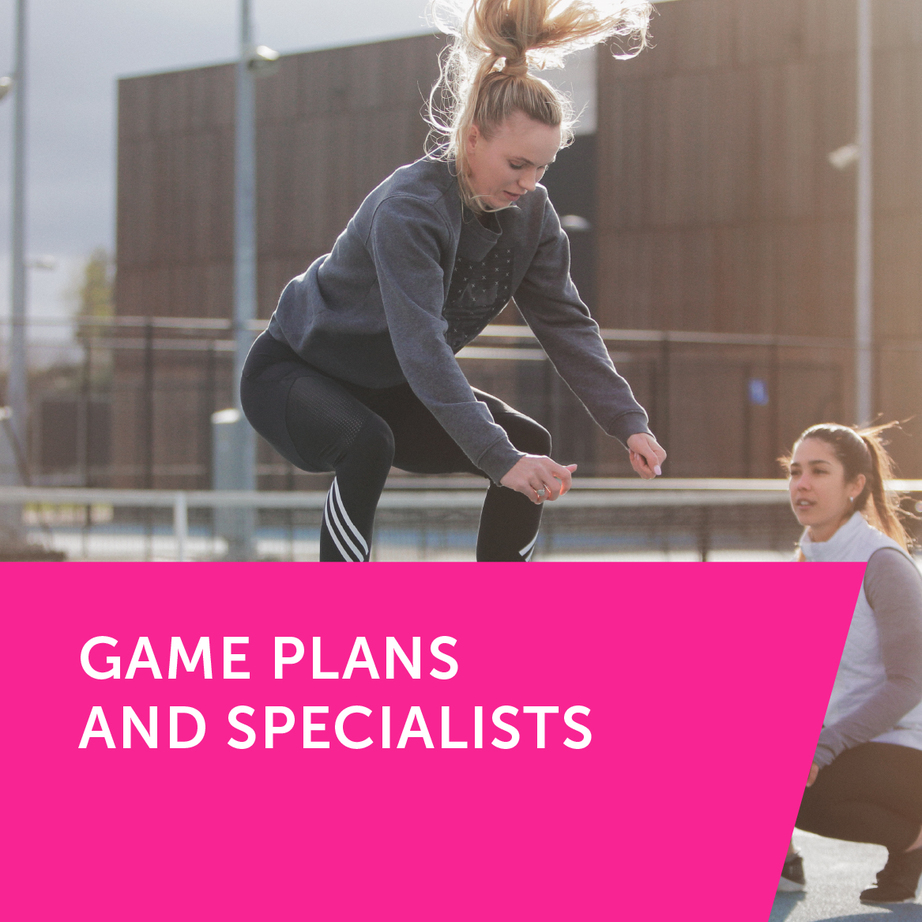 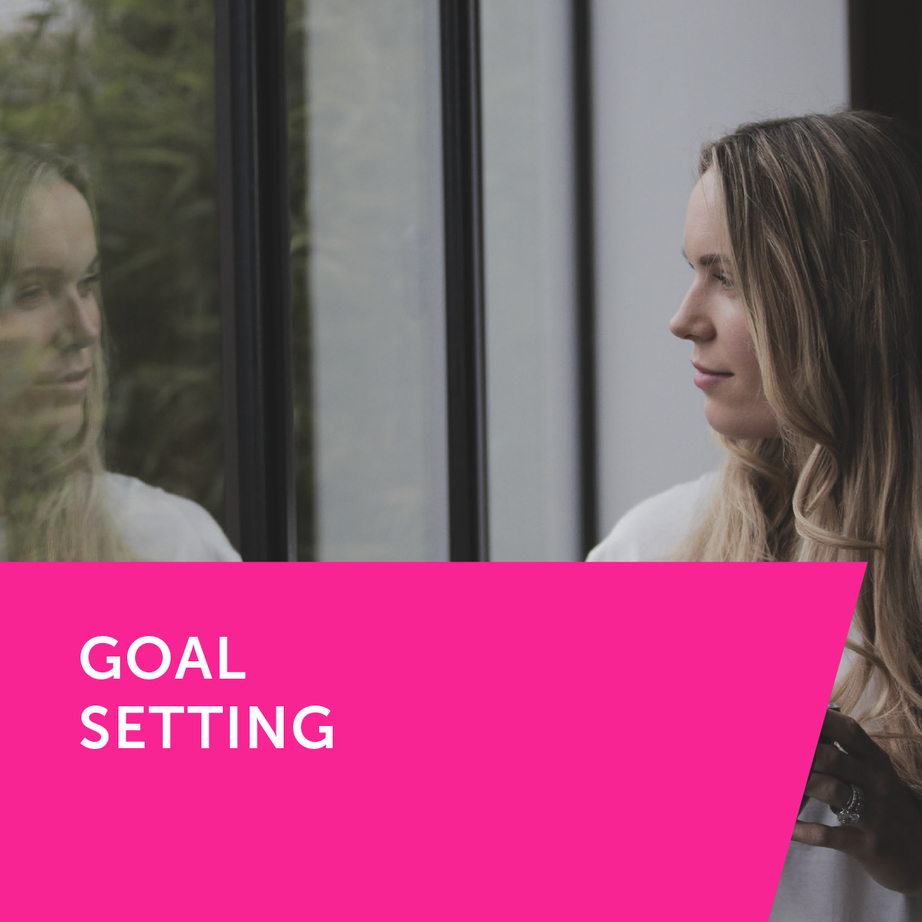 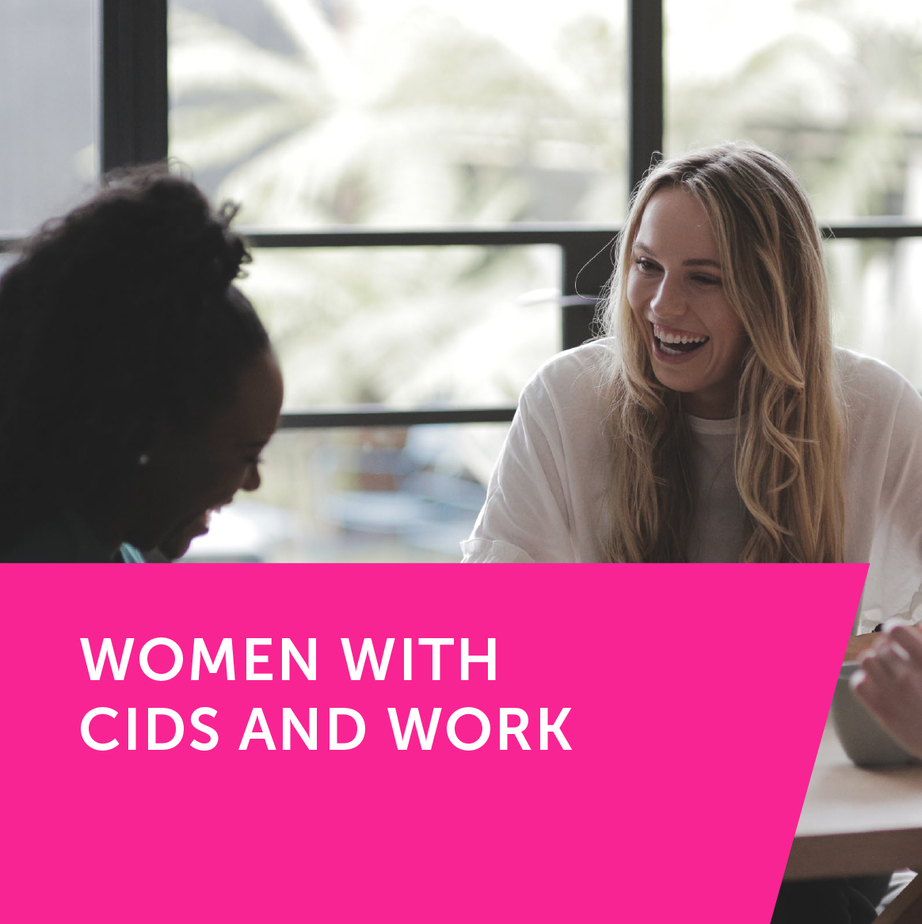 Be part of Advantage Hers by following Caroline’s social channels and sharing your own stories using #AdvantageHers.